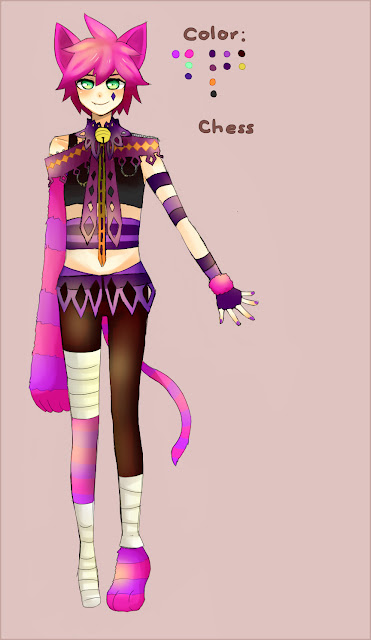 "Welcome to the party~"

Chess is a very playful person, he's rarely sighted with seriousness on his face.
well he's not the social type. he don't really like peoples on general.
but really he likes to act nice on people, well fake smiles are his forte
he's quite popular at the cafe, for both guys and girls.

side note: he's one of the "BEAST" experiment test so his body is disproportional. but since he already get used to it, he could walk normally

thanks for the visit!

mani
mani is just a random creature that shouldn't exist. 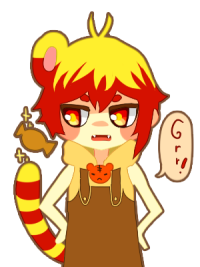